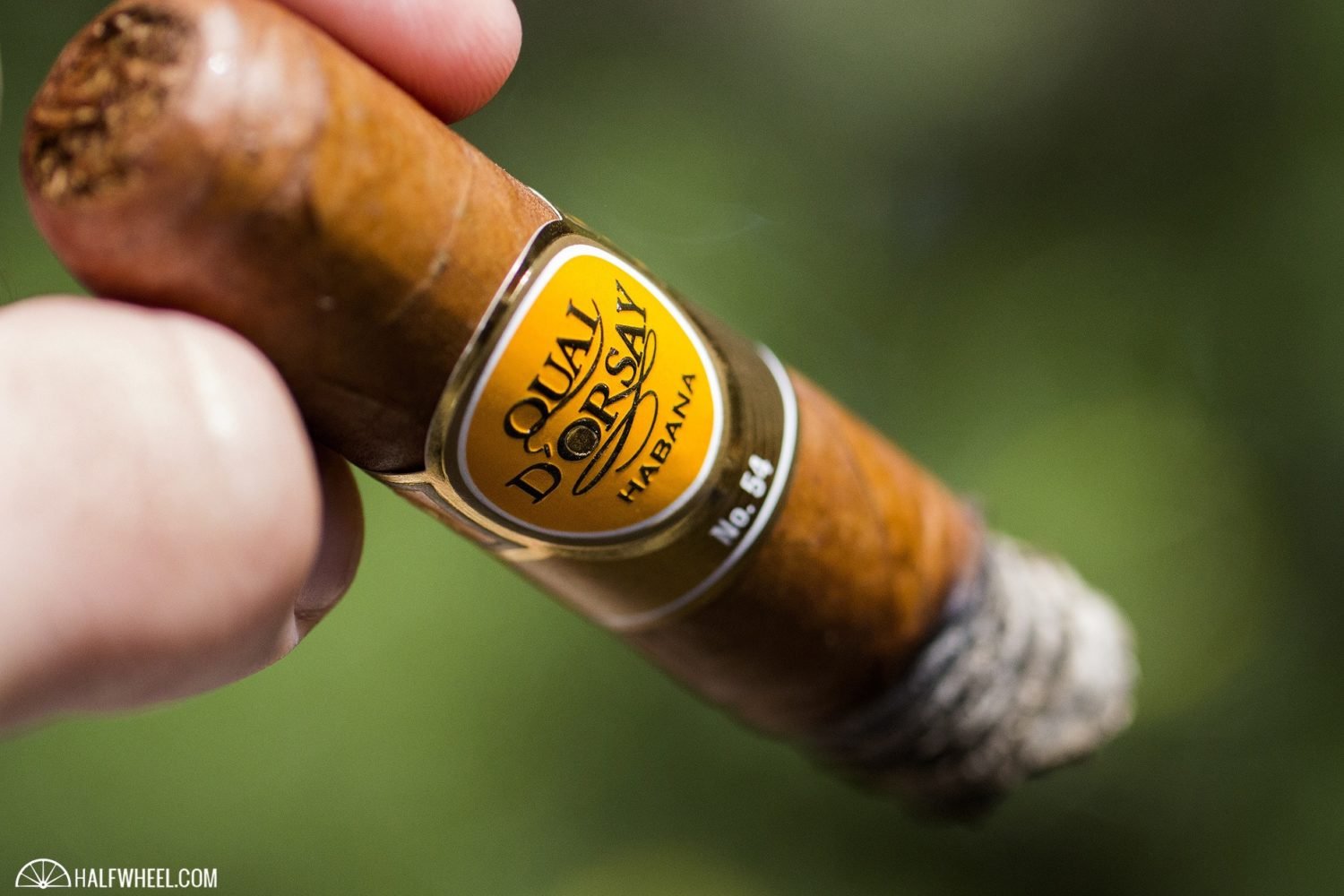 Quai d'Orsay (Kay-door-say) is a Cuban brand that came about in the 70s when the French tobacco monopoly wanted and exclusive Cuban cigar for the French market. Incidentally, this monopoly eventually merged with the Spanish monopoly to form Altadis, which now owns half of Habanos S.A., along with Altadis USA, and is the largest premium cigar maker in the world. Anyway Quai d'Orsay is a cigar that I have never had the pleasure of smoking, but I know a few things about it. Originally it came in three sizes, and had dwindled to only one, a Churchill. In 2017 they expanded the range to include some larger sizes, including the No. 54 (5 3/10 x 54) that Mark and Brett smoked on the show. It’s ironic that they began the show talking about a bridge, because the brands named after a wharf along the Seine, and a wharf is kinda like a bridge. The wharf is where the Ministry of Foreign Affairs is located, along with the state tobacco office. Obviously the cigar is a Cuban puro, and is designed for the French palate, a milder, more refined and subtle smoke.