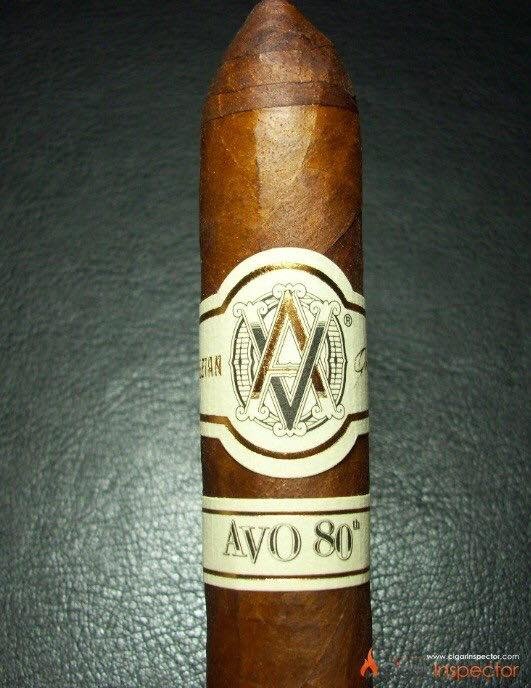 The Avo 80th was released in 2006 to celebrate Avo Uvezian’s 80th Birthday, so it’s appropriately named! Avo was a talented musician who wrote Strangers in the Night for those who aren’t aware. He had a hell of a run, passing away in 2017 at the age of 91. The cigar is a 6”x 52 Belicoso and the blend is An Ecuadorian Sun Grown wrapper, with Dominican binder and filler. This was a medium bodied cigar when it was released 12 years ago, I’ll be very interested to hear what the boys think of this one. It’s a cigar I never had the opportunity to smoke, although I smoked one of the newer offerings, the Avo Nicaragua Fogata Tubo last week and it was pretty darned awesome!